Wrangling myself a cowboy was supposed to be a rowdy one-night stand, not turn my carefully cataloged life upside down.

As a librarian, I was used to steamy romance between the pages. But as a lonesome single woman, I needed to corral some trailblazing between the sheets …

Buck Off Ranch seemed like the perfect place to put on my big-girl britches and throw a plot twist in my story.

Mysterious cowboy Tripp Miller was as rugged as he was handsome. After he left me tickled pink at the local saloon, I was determined to live out my favorite Western romance with him as my leading man.

Rope me. Ride me. Satisfy me.

Talk about sore in the saddle!

It turned out, this small town had sparked quite the big adventure.

I was caught somewhere between saving a horse and riding a cowboy or galloping right out of my comfort zone.

I just hoped Tripp was up for the ride because I reckoned I needed more than eight seconds. 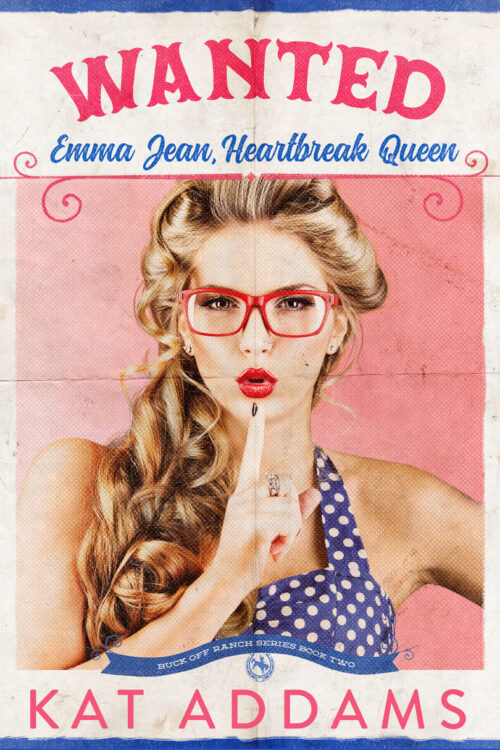 In my tiny hometown of Gillibrook, I’d tried to find the yee to my haw, but instead, I’d kept finding the hell to my naw.

As a triple-crowned county-fair pageant queen, I had grown used to the winner’s circle. But after one too many romps in the hay with local cowboys, I’d only knocked boots with a bunch of losers.

I’d met every Tom, Dick, and hillbilly this side of the mountain, and they’d all turned out to be no-good sons of biscuit-eaters.

I didn’t want to settle for a consolation prize. I played to win the blue ribbon.

So, I’d traded my boots for suits and packed my bags for a taste of city life.

But after that dirty rascal Tommy Pickins broke my heart, I’d learned the pastures weren’t always greener on the other side of the fence, so I hightailed it back home to my roots on a trail of shame.

I tried to lay low at Buck Off Ranch, but small-town gossip traveled faster than a twister through a trailer park.

Once my high school sweetheart, West Miller, caught news of my arrival, he sauntered right back into my life with a score to settle. But his challenge was just another contest I could easily win. One flutter of my lashes, and I would charm him right out of his chaps.

I wasn’t the same innocent country girl who had left this place, and bad-boy West was about to learn a very hard lesson.

After all, this ain’t my first rodeo. 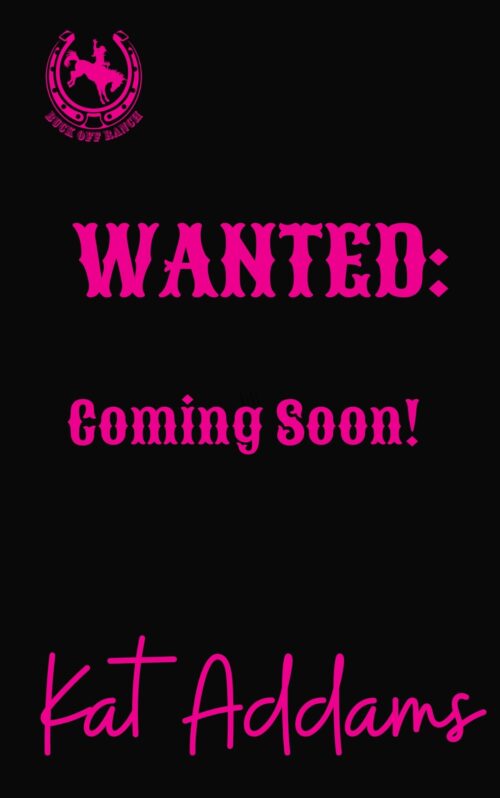 I just wait on y'all to post your meme threads and

Life is what you make it. Follow me for life pro t

One of these hotties are about to be free, but I h

Sometimes I think about going back to my natural h

It seems like every damn time I turn around it's t

© Kat Addams | Design by Steamy Designs | Privacy Policy
This site uses affiliate links to Amazon, Google, Apple, and other stores. This provides a small amount of revenue to me and does not cost you anything extra.

This website uses cookies to improve your experience while you navigate through the website. Out of these, the cookies that are categorized as necessary are stored on your browser as they are essential for the working of basic functionalities of the website. We also use third-party cookies that help us analyze and understand how you use this website. These cookies will be stored in your browser only with your consent. You also have the option to opt-out of these cookies. But opting out of some of these cookies may affect your browsing experience.
Necessary Always Enabled
Necessary cookies are absolutely essential for the website to function properly. This category only includes cookies that ensures basic functionalities and security features of the website. These cookies do not store any personal information.
Non-necessary
Any cookies that may not be particularly necessary for the website to function and is used specifically to collect user personal data via analytics, ads, other embedded contents are termed as non-necessary cookies. It is mandatory to procure user consent prior to running these cookies on your website.
SAVE & ACCEPT