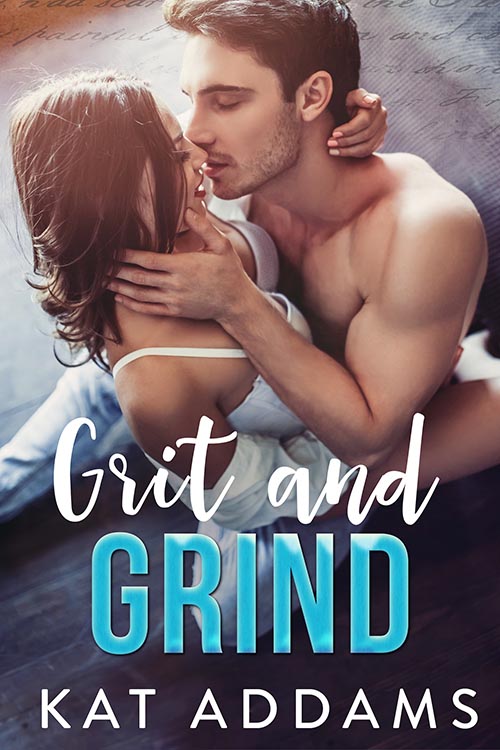 Christopher Kaiser’s books were taking the romance genre by storm. Rumor even had it that his sexy stories had actually been inspired by personal experiences. But the notorious Southern playboy wasn’t ready for a stand-alone relationship. What would happen to his writing if Christopher settled for just one muse?

He was about to find out …

Aspiring author Klara Woods found herself lacking inspiration. A string of bad relationships and a meet-cute gone wrong had left her with empty sheets … in more ways than one. Taking matters into her own hands, Klara decided to jump-start her career by attending a writer’s workshop in her hometown of Memphis.

But it was her love life that was about to get a rewrite in the city of grit and grind.

Music Row star Jason Jones loved three things—his dog, ice-cold beer, and gorgeous redheads. His life sounded like a country song … and he had the baggage to prove it. One minute, he was onstage, crooning to a flame-haired goddess, and then he was backstage, giving her an encore she’d never forget.

Hot-mess express Dorothy Elizabeth Prudence was a nurse by day and lonely by night. With a name like that, she never got laid. That was about to change, thanks to her wingwoman bestie.

Hitting Nashville’s Music Row for a wild night had seemed like an excellent idea. She was only looking for a good time but found a lot more than she’d bargained for. 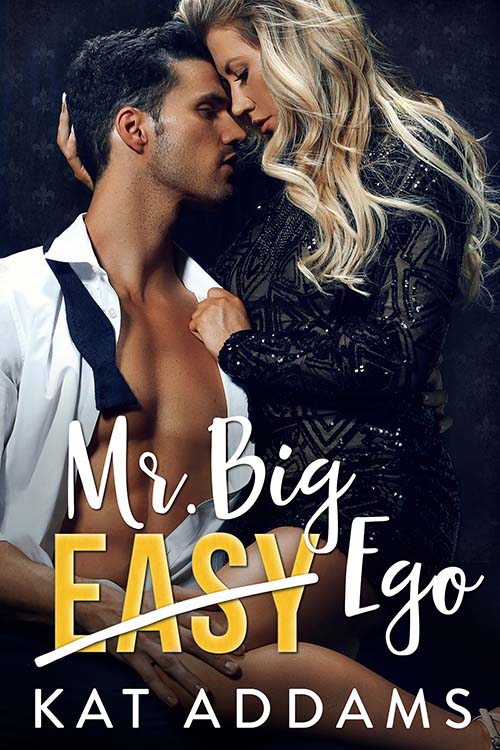 Finding love in The Big Easy is a gamble … especially when he’s your new boss.

Event planner Samantha Masson had sworn off alpha men after a nasty divorce. The last thing she was looking for was a man with an ego bigger than his bank account. Too bad that was exactly what she found when she spent a wild night in the arms of a masked stranger.

Planning a Halloween masquerade gala for the infamous Victor Beaumont made a nice addition to her reputable portfolio. She just hadn’t planned on becoming a notch on his bedpost … or falling for him in the process.

But there was more to the man behind the mask …

Millionaire Victor Beaumont owned the largest rum distillery in New Orleans. He had power, wealth, and all that came with it, including the crushing weight of responsibility.
He would gladly walk away from everything for a chance to be his own man, but tradition wouldn’t allow it … and neither would his pride.

As a skilled actor, he had everyone fooled with his arrogance and charming wit. Until he met the infuriatingly talented and beautiful Samantha, who saw right through him. From rendezvous to romance, he couldn’t keep his hands off of her.

To keep her, he would have to take his mask off once and for all … 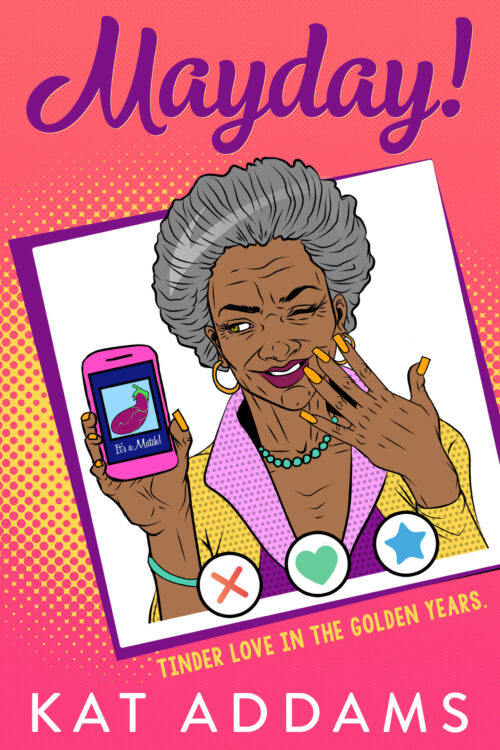 Sometimes, all it takes is a hot meal—or a broken heater—to spark a long-lost flame!

I was looking for a handyman, not a “handsy” man.
And don't think I was too old to know the difference.
You wouldn't believe the things these eyes had seen.
Thought I'd seen it all—until I joined Tinder.
I was swiping men away like flies. To the left. To the left.
Too grouchy. Too gassy.
Not enough hair. Not enough teeth.
I was elderly, not dead.
The last person I’d expected to see was Clyde Jenkins.
Now, here was a man who could handle his tools.

I was looking for a home-cooked meal now and again … and maybe a respectable woman to warm my bed.
After spending a little time on this online dating app, I wasn't sure there were many women my age still alive out there.
Then, I stumbled across a photo that gave my pacemaker—and other parts—a tickle.
Marilyn May … I knew she was a feisty lady and a dang good cook.
She’d also happened to be my first sweetheart.
So, I did what any self-respecting man in his post-prime would do.
I swiped right, trimmed my nose hairs, and pulled out my church shirt.

They don't call these the golden years for nothing!

Have you been walking on the wild side and yet you still crave more? Don’t worry, Kat does, too!
Indulge yourself by signing up for her newsletter, Kat’s Meow.
Upon subscribing you’ll receive a FREE BOOK Hotty Toddy plus other exclusive content and special offers!

If I skipped around the room, I’d whirl myself l

This week is the last week you can celebrate Mardi

Last call before this promo is headed to your mail

This site uses affiliate links to Amazon, Google, Apple, and other stores. This provides a small amount of revenue to me and does not cost you anything extra.

This website uses cookies to improve your experience while you navigate through the website. Out of these, the cookies that are categorized as necessary are stored on your browser as they are essential for the working of basic functionalities of the website. We also use third-party cookies that help us analyze and understand how you use this website. These cookies will be stored in your browser only with your consent. You also have the option to opt-out of these cookies. But opting out of some of these cookies may affect your browsing experience.
Necessary Always Enabled

Any cookies that may not be particularly necessary for the website to function and is used specifically to collect user personal data via analytics, ads, other embedded contents are termed as non-necessary cookies. It is mandatory to procure user consent prior to running these cookies on your website.